Built on the site of a former airship construction station, where they built the R34 airship, which made the first ever transatlantic air crossing in both directions in 1919.  The new art deco factory site was opened in 1930 and India Tyre and Rubber company operations continued there until Christmas 1981. Most of the factory site buildings were demolished in 1982 and these categegory A listed offices are all that remain of the original. A very good looking extension was added to the rear in 2004 by Gibb Architects, and now as HQ of Graham Technology it makes me a very happy old mutt to see the site thriving again! 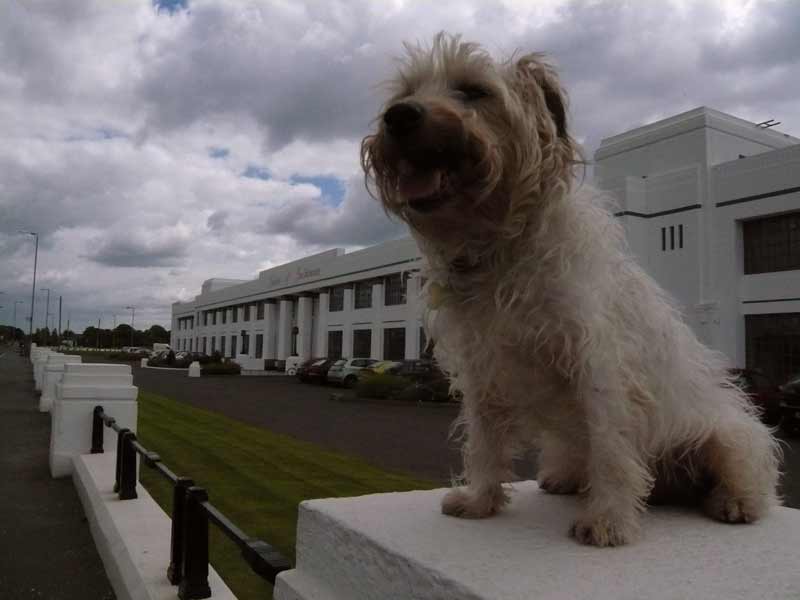 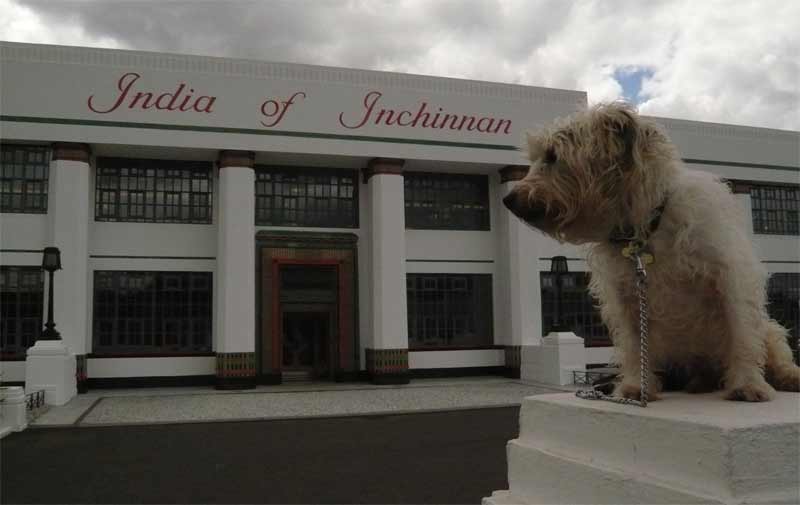 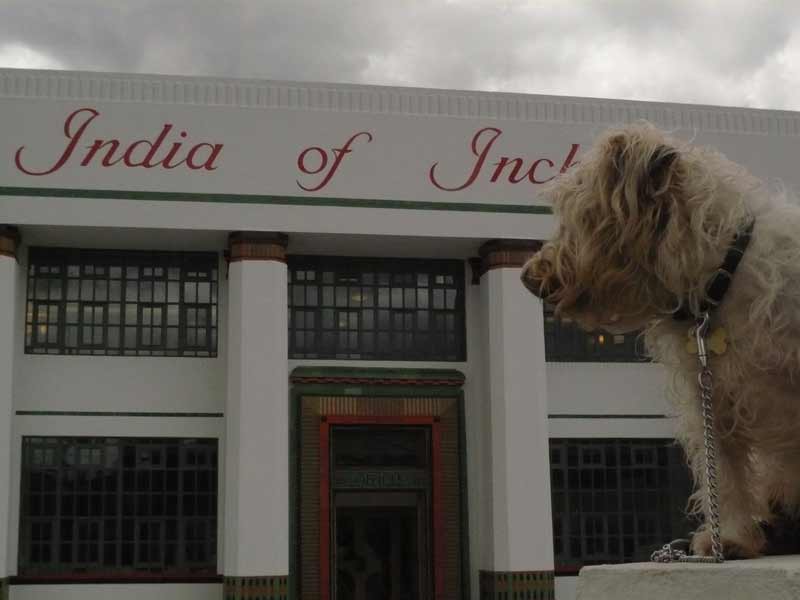